In August 2017, two typhoons “Hato” and “Pakhar” brought huge damage to Macau, leading to a prolonged power and water outages in Macau, and become the most serious naturaldisaster over 50 years. As a result, a wide range of power supply and water supply disruptions occurred in various districts and more serious flooding in some low-lying areas. In this ruthless storm, all staff of CTM, our subsidiary in Macau, did their utmost to ensure the normal operation of the Macau network communication services in the emergency. As professional employees of the telecoms industry with sense of commitment, even under harsh conditions, we work tirelessly to maintain the uninterrupted communication service.

On the day after the typhoon Hato, three colleagues from the mobile network operation team of CTM jointly worked together to lift the heavy mobile generator from the ground and moved to the 18th floor rooftop for electricity supply. On the other hand, the power maintenance team members volunteered to personally transport water to the rooftop and to support the affected rooftop generators due to insufficient hydraulic pressure of the building during the typhoon period. It helped to maintain continuous telecommunications services of the nearby district. Other colleagues of the power maintenance team immediately drove to the location to examine the submarine cable facilities affecting the Internet service at the night of the removal of typhoon signal. After the blocked roads were cleaned slightly, the maintenance colleagues walked in and out of the area of the cable station with flashlights and quickly completed the network facilities testing and repair works. The purpose of these front-line staff is to enable the public to have immediate access to network services after the restoration of hydropower so as to stabilise the people’s livelihood.

After the typhoon, our staff of CTM took the time to step up their efforts to repair and rehabilitate aftermath. At each workstation and cable room, there were frontline employees who were busy repairing and replacing equipment. They worked overtime to complete the repair works as soon as they could. CTM provided timely assistance to meet the real needs of the residents in Macau. They launched the “Emergency Telecommunications Equipment Assistance Scheme” to help rebuilding community and restoring economy. In the meantime, other colleagues in the subsidiary, through their own efforts, took an active part in community rebuilding and went to the Macao Martha Luna Homes for the cleaning of broken glass and branches for the elderly and helped rebuilding their homes. During the typhoon, CTM endeavored to provide a steady communications service to all residents in Macau. CTM received the recognition by local government officials, and also obtained the commendable support of the general public.

After the investigation of the typhoon security work, officials from China National Commission for Disaster Reduction said, ’it is rare that communications was not severely impacted after such huge disaster. CTM has delivered professional level service, and playing the “communication gatekeeper” role during the disaster.’ 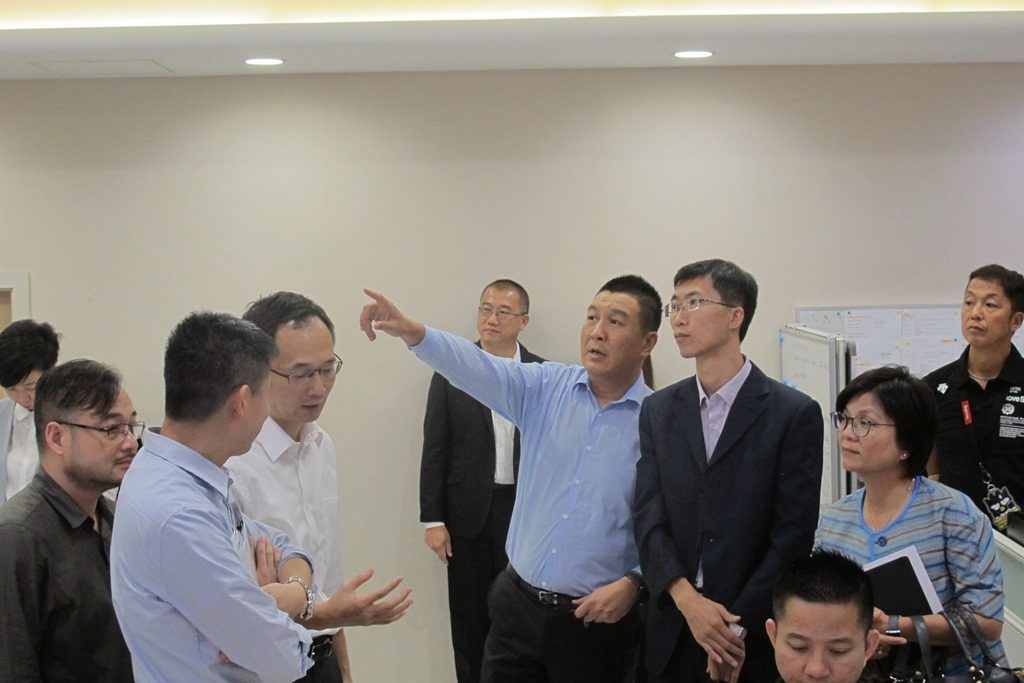 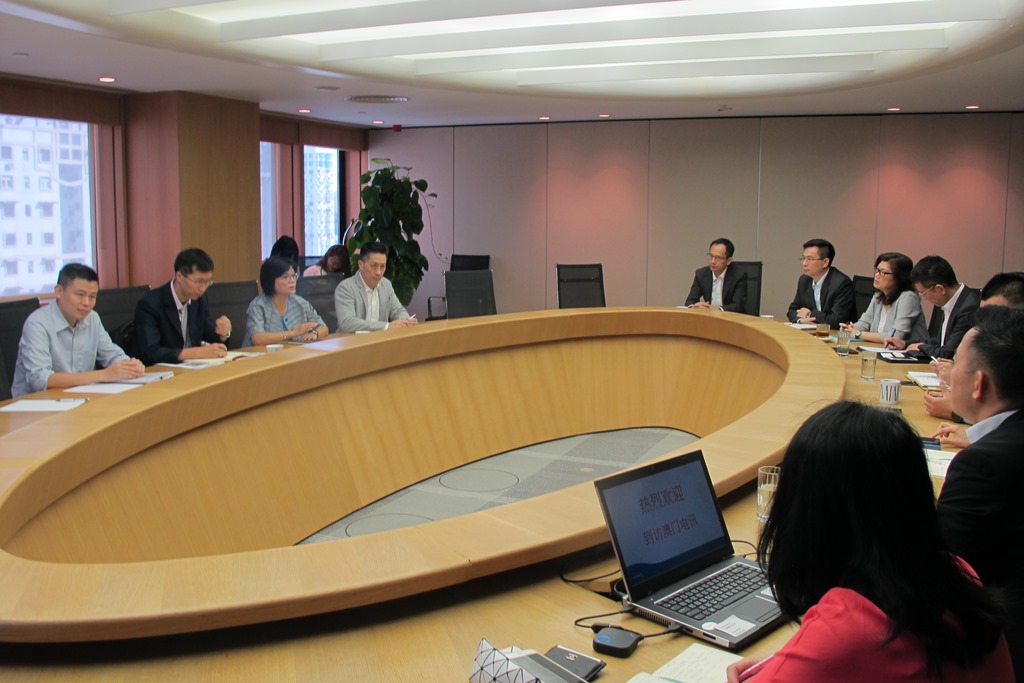 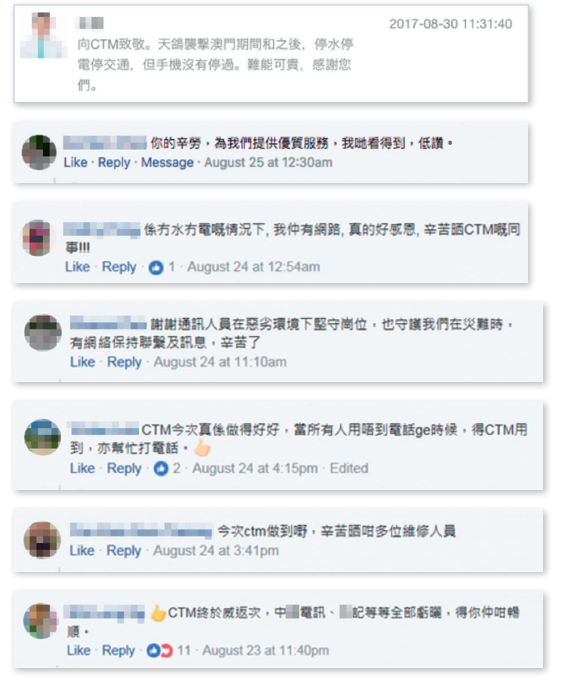 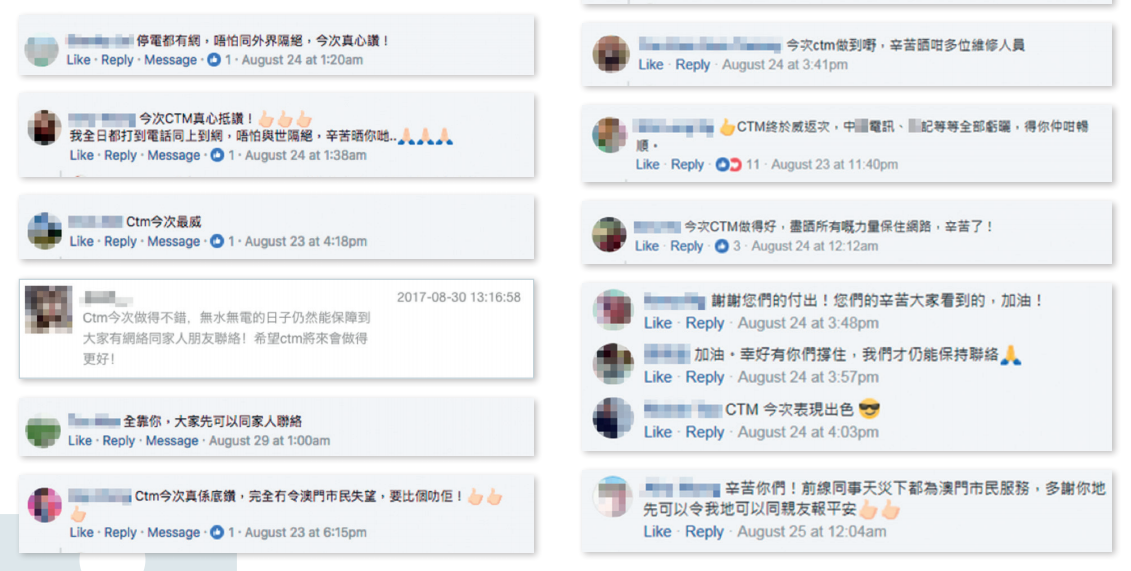