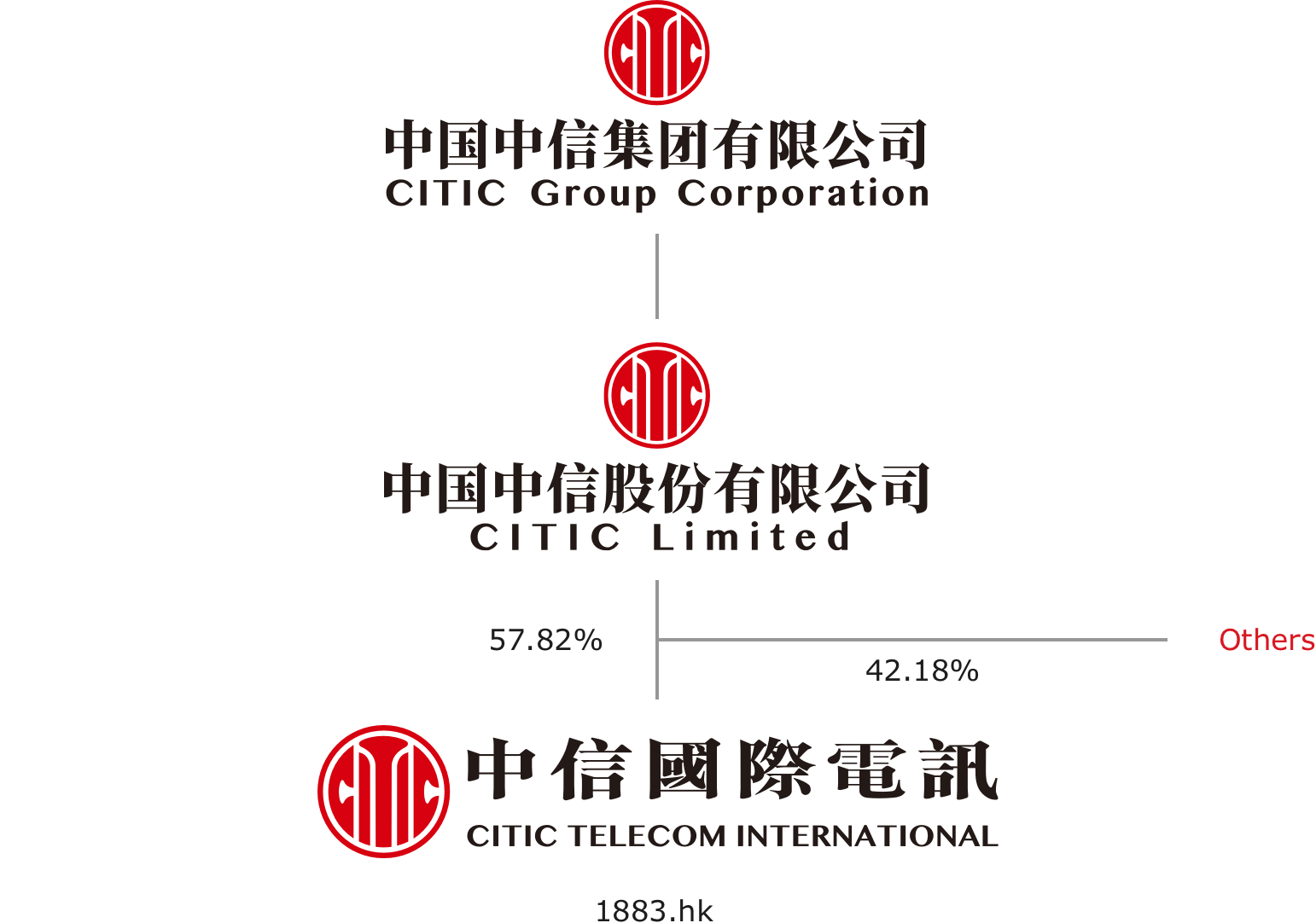 CITIC Group was established in 1979 by Mr. Rong Yiren with the support of late Chinese leader Deng Xiaoping. Since its inception, CITIC Group has been a pilot for national economic reform and an important window on China’s opening to the outside world. It has blazed a new trail of development for China’s Reform and Opening-up by raising foreign capital, introducing advanced technologies, and adopting advanced international practice in operation and management, thus building up good reputation both home and abroad.

CITIC Group, aligning its mission with national goals and contributing to national rejuvenation, pursues a vision of “building an outstanding conglomerate with a lasting reputation.” As for work priorities, it strives to deepen SOE reforms, strengthen technological innovation and integrate itself into regional strategies. Operating in 5 business sectors：comprehensive financial service, advanced intelligent manufacturing, advanced materials, new consumption, and new-type urbanization, CITIC is committed to pioneering national goals and to being a leading technology-driven group. CITIC Group has been included on the Fortune’s Global 500 for 13 consecutive years since 2009, ranking 115th in 2021.

CITIC Limited (SEHK: 00267) is one of China’s largest conglomerates and a constituent of the Hang Seng Index. Tracing our roots to the beginning of China’s opening and reform, CITIC has grown in step with the country’s rise and modernisation. We have built a remarkable portfolio of businesses in comprehensive financial services, advanced intelligent manufacturing, advanced materials, new consumption and new-type urbanisation.

We are driven today by the same values on which we were founded: a pioneering spirit, a commitment to innovation and a focus on the long term. We embrace world-class technologies and aim for international best practices. We are guided by a strategy that is consumer-centric, commercially-driven, and far-sighted in the allocation of capital and resources.

Our platform is unique in its diversity and scale, allowing CITIC to capture emerging opportunities in China and around the world. Guiding us as we grow is our fundamental commitment to create long-term value for all of our shareholders.

As of 31 December 2021, CITIC Limited had total assets of HK$10,685 billion and total ordinary shareholders’ funds of over HK$751 billion. 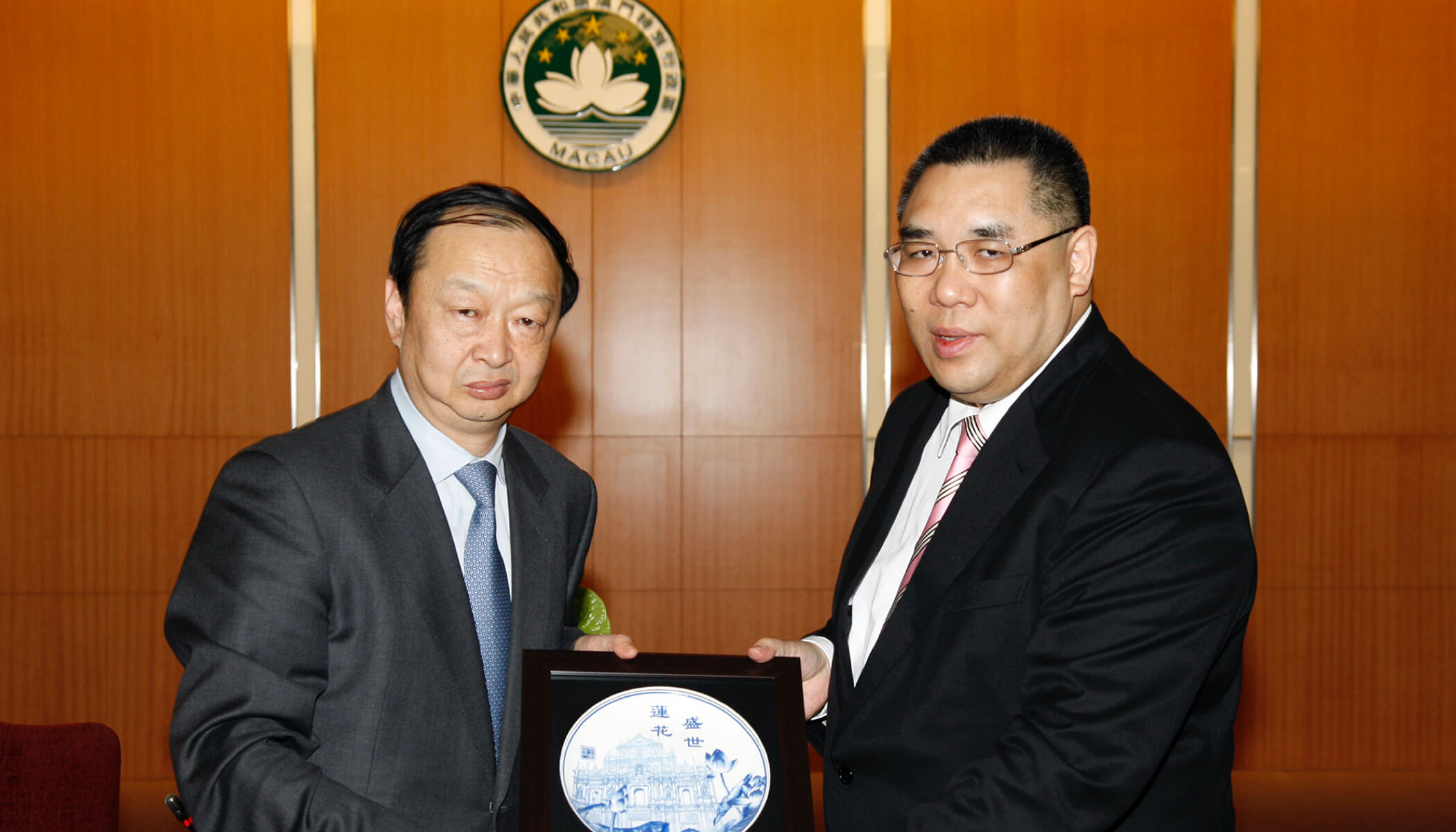 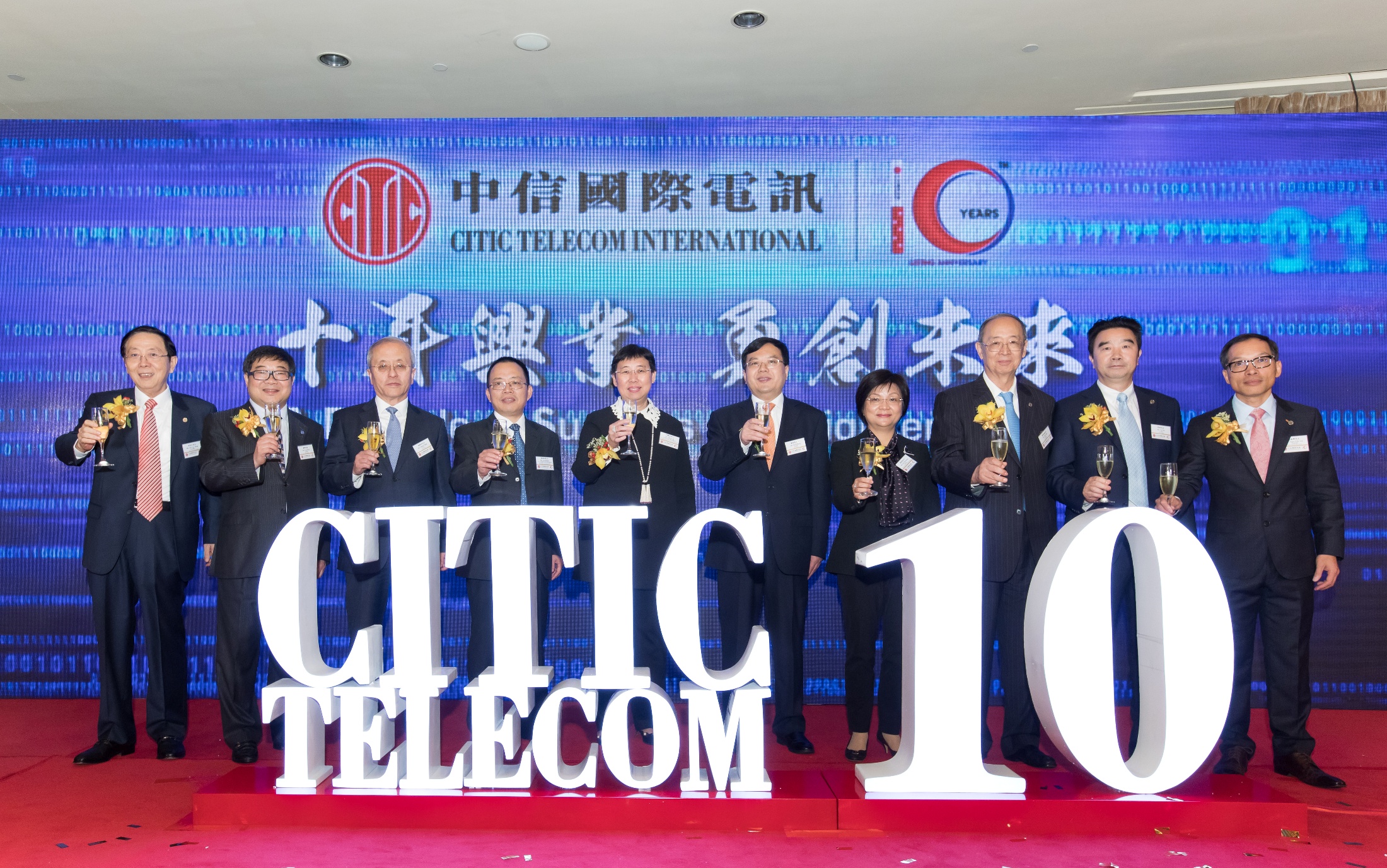