The city group consisting of Hong Kong and Macao special administrative regions and Guangzhou, Shenzhen, Zhuhai, Foshan, Zhongshan, Dongguan, Zhaoqing, Jiangmen and Huizhou in Guangdong Province — the Guangdong-Hong Kong-Macau Greater Bay Area, which is a world-class city group in China. It is one of the four largest Bay Areas in the world, which is comparable to the New York Bay Area, the San Francisco Bay Area and the Tokyo Bay Area of Japan. The Greater Bay covers an area of 56,000 square kilometers, with a population of 66 million. In 2017, the GDP of the Greater Bay Area exceeded HKD 10 trillion, which was more than that of Russia and ranked 11 among the countries worldwide. Its GDP was the same as South Korea, and it is the most economically active region in the country.

Riding on the new opportunities brought about by the Greater Bay Area development strategy, CITIC Telecom has carried out a series of strategic plan along with this direction:

CTM Brings Communication Convenience to Residents in the GBA 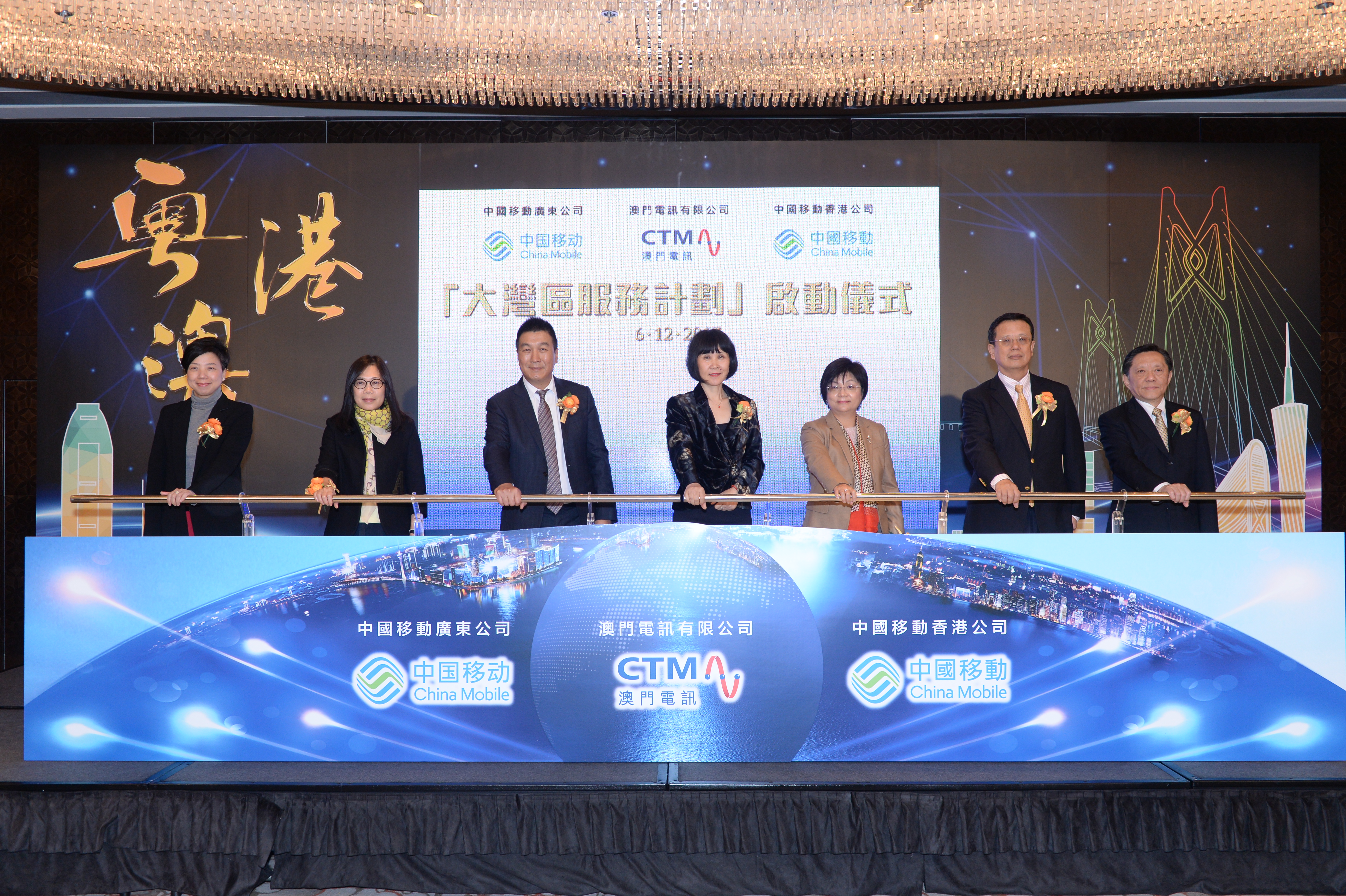 CTM, subsidiary of CITIC Telecom, cooperated with the main stream telecom operators in Mainland China and Hong Kong to launch the GBA Service Plan, where customers could share the usage including Mobile Data, Voice and SMS in one telecom plan. 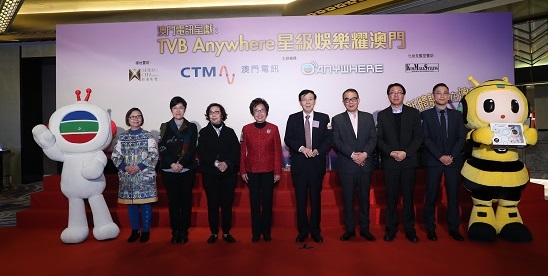 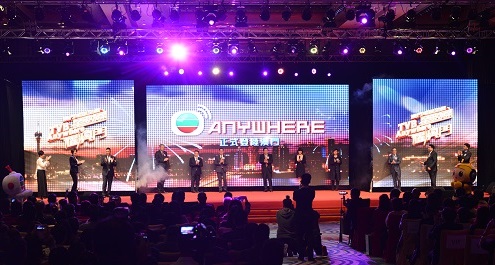 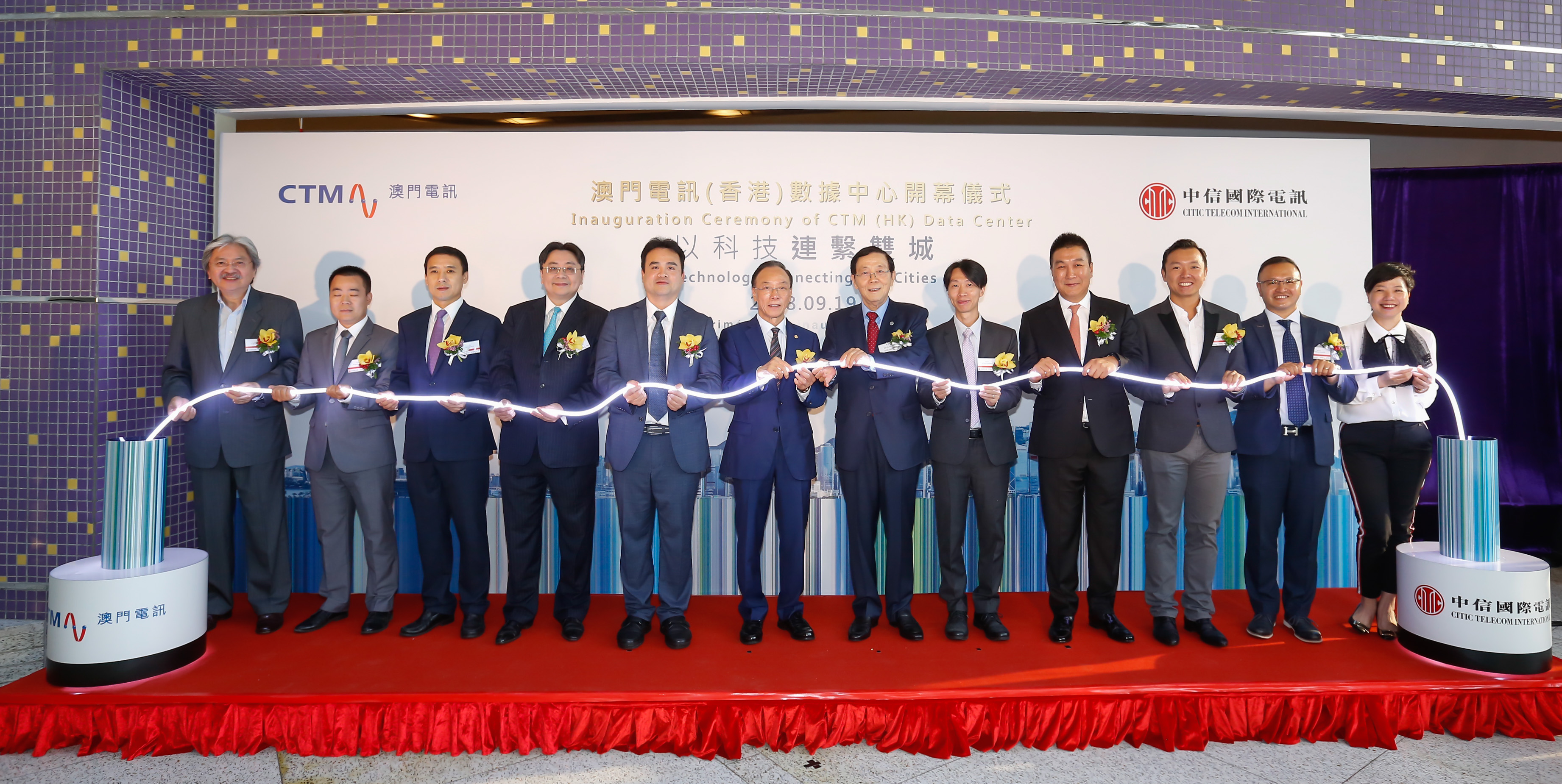 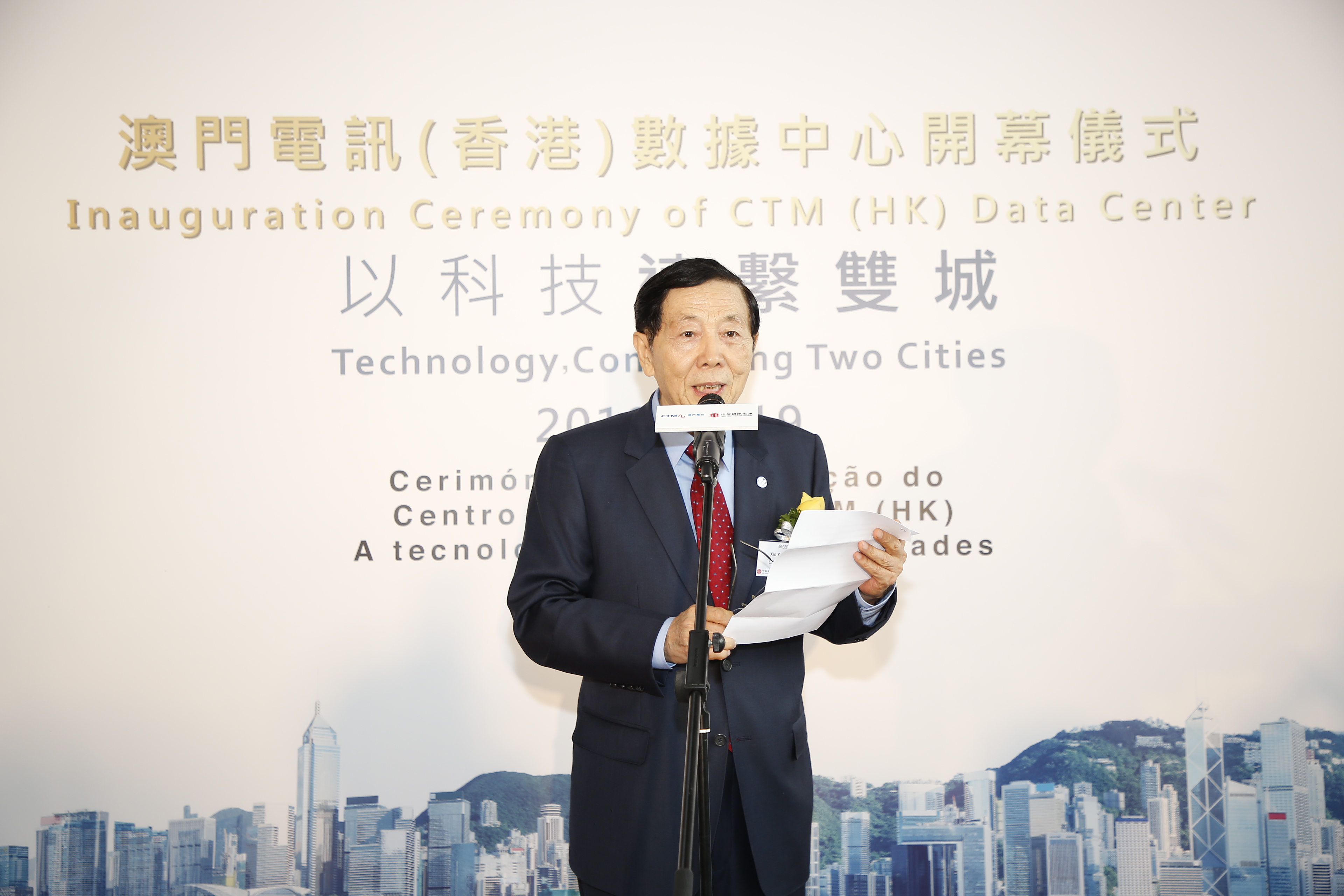 To further enhance the security of data backup and recovery capability, CTM, a subsidiary of CITIC Telecom International, has set up a data center in Hong Kong which is the first data center of its kind to be established beyond Macau and endorsed by CTT and the Office for Personal Data Protection. The new Data Center was established to provide a more comprehensive and secure managed services for different sectors in Macau. This marks the further participation of CTM in the smart cities development within the Greater Bay Area (GBA), at the same time, provides a more stable and secure data security support for the development of “Digital Macau”.  The opening of CTM (HK) Data Centre marks the unique strength of the Group in the telecoms market of Hong Kong and Macau, and reflecting the mutual cooperation, close collaboration and overall development of CTM and CITIC Telecom, which will inject digital power for the enterprises in Macau and GBA under the support of Hong Kong and Macau government and setting a prototype of contributing to the regional development within GBA.