CITIC Telecom International and its subsidiaries, CTM and CITIC Telecom CPC, held annual dinners on March 15, March 1 and March 22, 2019 respectively, thanking colleagues for their hard work in the last year, contributing to the good performance of the Group. There were employee talent shows, interactive games, awards for employees and lucky draws on the annual dinners. The three dinners have their own characteristics, and some overseas colleagues were also invited to join, demonstrating our diversity as an international enterprise. 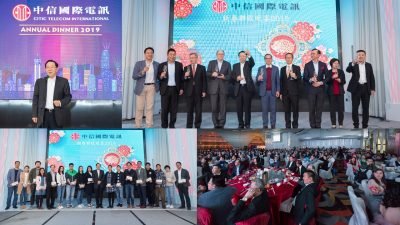 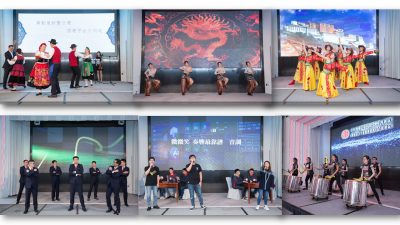 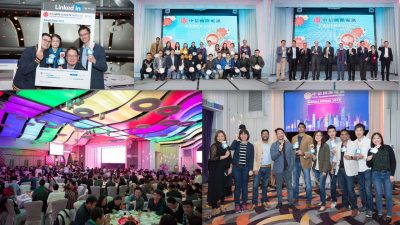 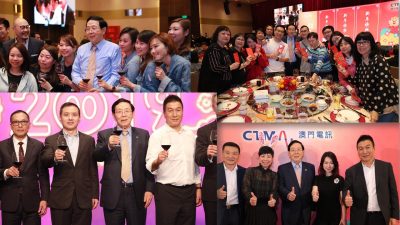 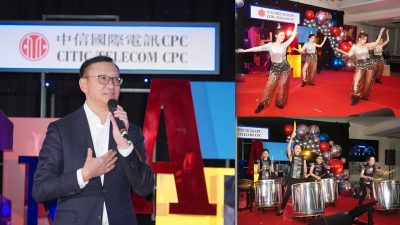 At the CITIC Telecom International’s dinner, employees staged a self-directed short film, “CITIC Telecom is our Home,” which fully shows a typical day of CITIC Telecom’s employees, which is ordinary yet enthusiastic and rewarding. Come check it out!